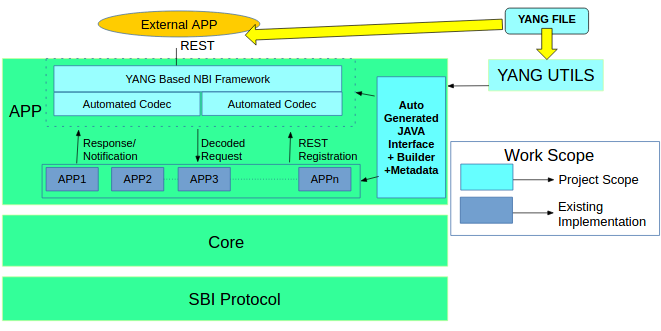 Abstraction and automation of: 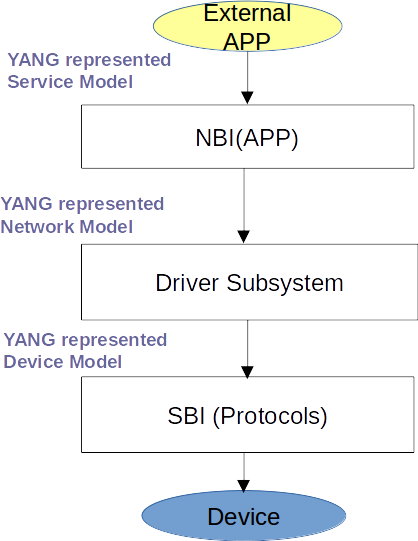