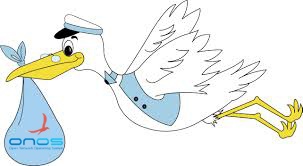 Next release in May will have the name of a bird starting with "c". Please email your suggestions for the May release name to onos-release-team@onosproject.org.