This is an archive of the ONOS 1.4 wiki. For the current ONOS wiki, look here 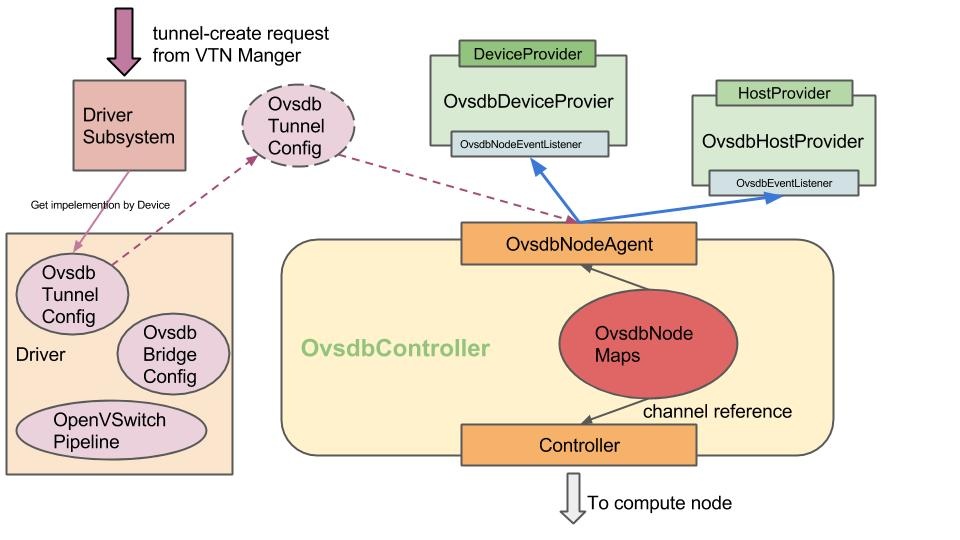 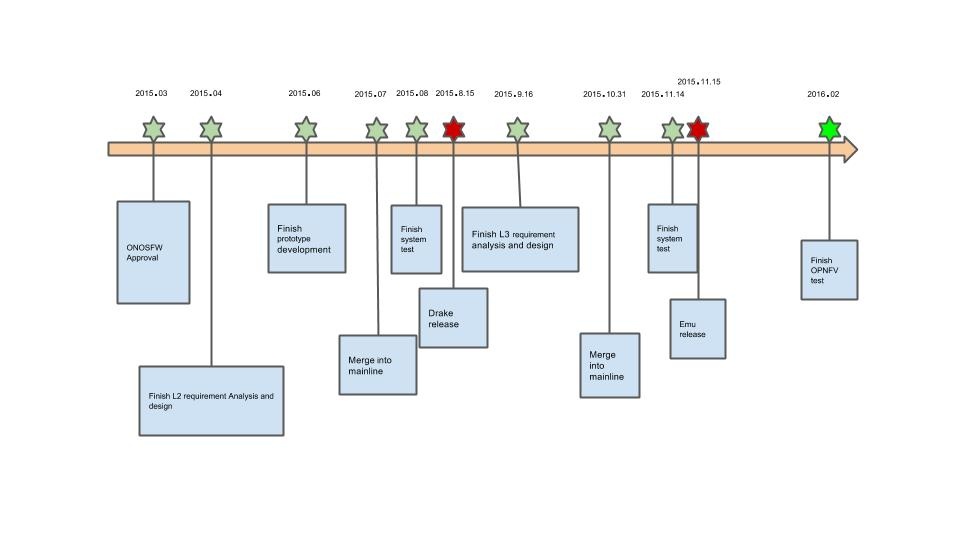