Issue Tracking and Submission with JIRA

This section introduces how to use JIRA in order to search for, and post, bugs, feature requests, and various project tasks. 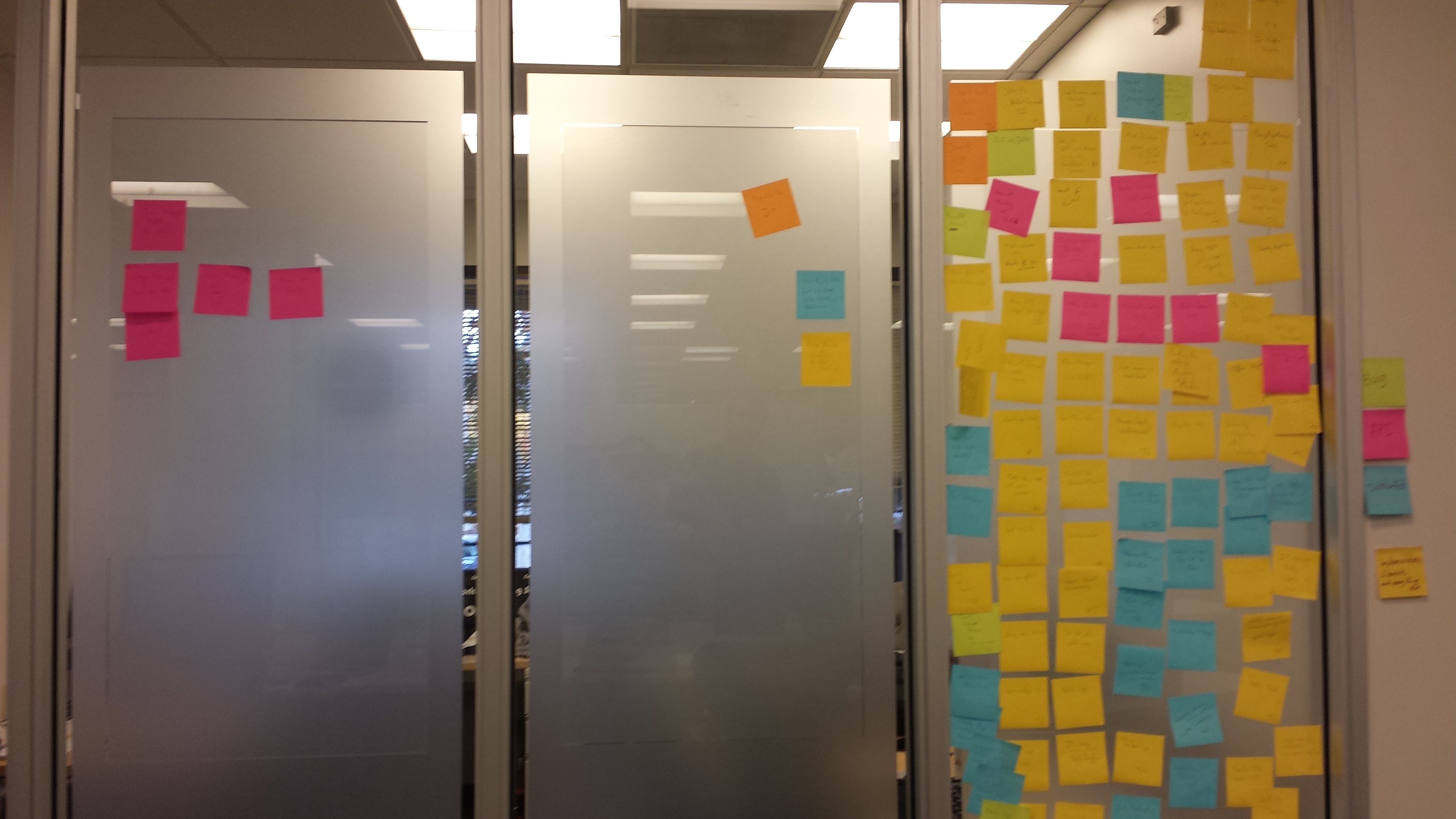 JIRA is the issue tracking system used by the ONOS project to keep track of various tasks and works-in-progress. These topics, called issues, are categorized based on:

Essentially, each sprint is made up of a set of issues, each associated with an epic and zero or more labels. Any issues not included in a sprint are part of the backlog.

An issue itself if identified by a JIRA-generated identifier of the form ONOS-<number>. For example, the issue for creating this page in the wiki was ONOS-371, a major-priority story part of the Documentation epic.

Previous : Continuous Integration
Next : Finding, Claiming, and Working On Issues