Governance of the ONOS™ project is a hybrid. It attempts to take what has worked well for open source projects and leave out what didn’t work so well. Mostly, it is governed as a technical meritocracy – those who contribute the most have the most influence on the technical direction and decisions. There is also an element of benevolent stewardship. This is what gives the project its strong vision, goals, and technical shepherding. More specifically, ONOS governance is 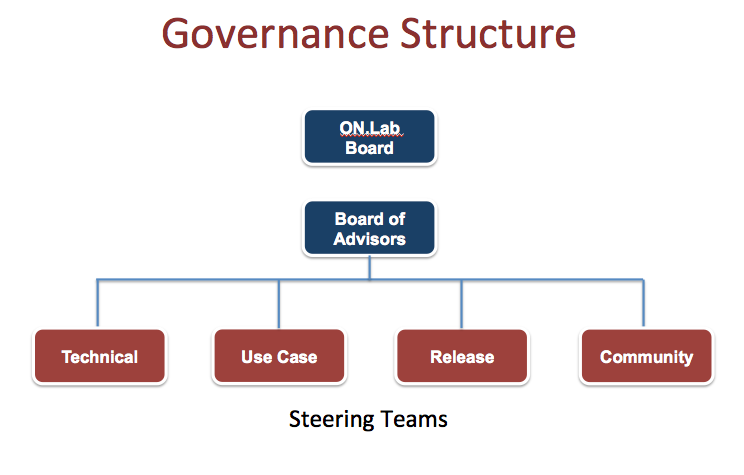 The governance document for the board of advisors can be found here:Advisory Board Governance v1 Feb 9 2015.pdf