For documentation on how applications running on ONOS can contribute content to the GUI at runtime, see (TBD). 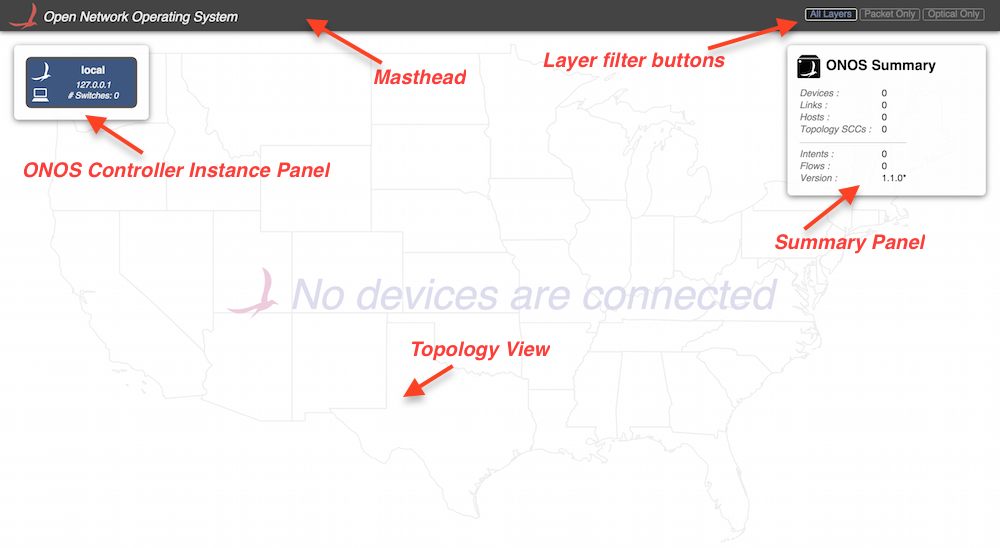