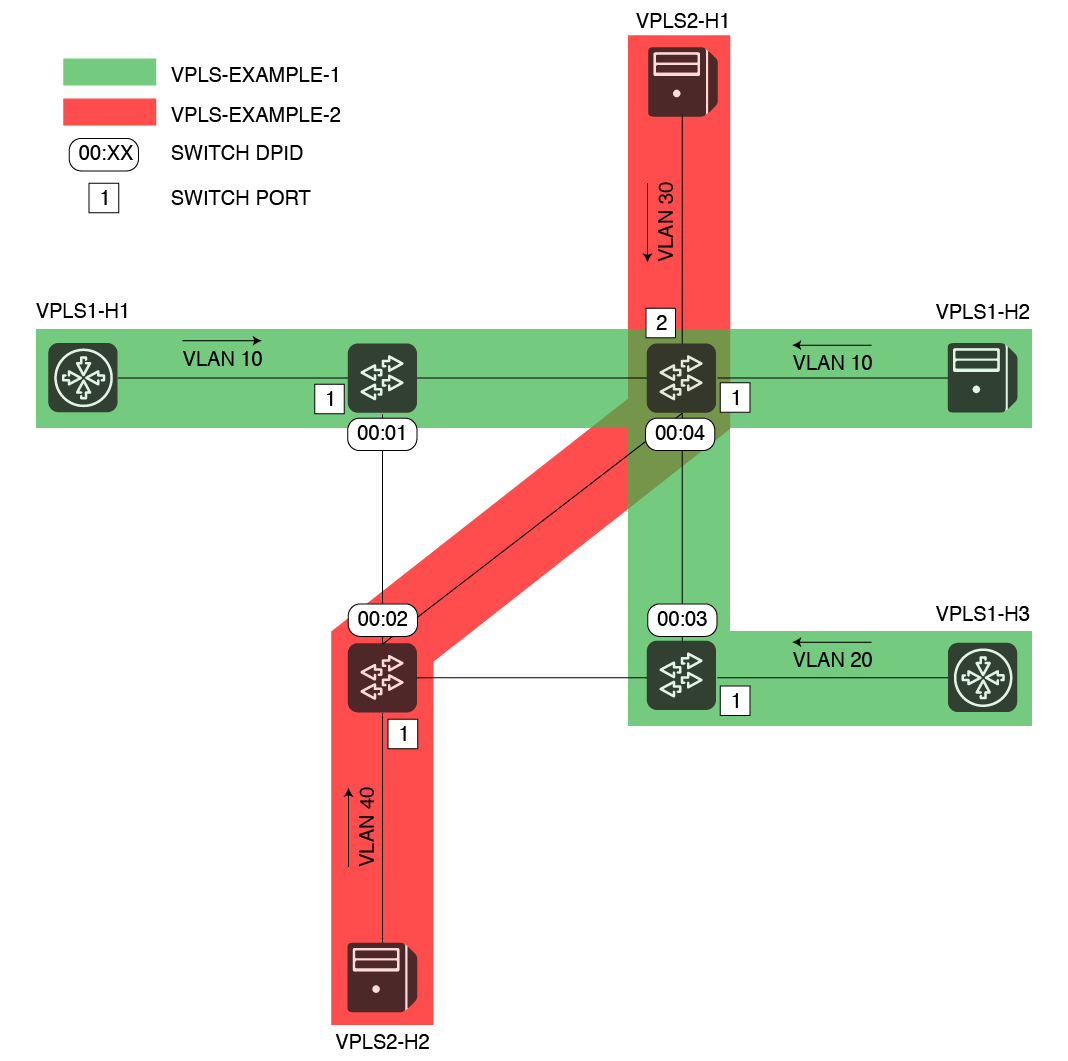 Still having issues? Write to us. We can help! Mailing Lists{